NOW! The visitor to the island could visit Jaffna Peninsula, which was unopened for the last thirty years due to civil war. All travel restrictions lifted for foreigners & locals. All roads re-constructed, hotels built and Jaffna is becoming a major destination in the island. Jaffna is famous for its rich cultural heritage, salubrious climate & could be reached by air or land.

Jaffna Public Library
This is one of most significant attractions in Jaffna city and it is built in accordance with Hindu architecture.

Nallur Hindu Temple
Opens from 6:00 am to 5:00pm. Men will be required to remove their top clothing to enter.

Nagadeepa Temple
Nagadeepa is one of the small islands in the north. Most of the other islands are joined by land but to get to Nagadeepa you need to resort to a boat ride. From Jaffna town this is a good one hour journey, to the end of the road. Nagadeepa is very important to Buddhists as it was a place lord buddha visited.

Keerimalai
Keerimalai is a natural spring lying next to the sea west of Palaly. A bathing pool is constructed for the Hindus, as they believe the water contains curative powers.

Nilaveri Well
Nilaveri well is of unknown depth & is believed to be made by Lord Hanuman’s arrow (Ramayana).

DAY 01 Pick up from airport & transfer to Colombo. if time permits, city tour of Colombo. overnight stay at Colombo. DAY 02 Leave for Sigiriya,a 650 feet high rock fortress in the sky, is a masterpiece of construction, artistry […] 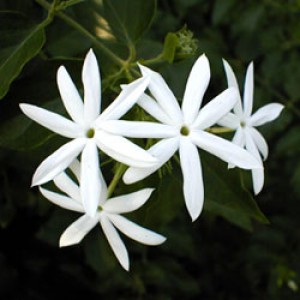 DAY 01 meet on arrival. transfer to hotel. if time permits, half day city tour of Colombo. overnight stay in Colombo. DAY 02 leave for Anuradhapura after breakfast. 1 st capital of Sri Lanka in the 3 rd cen bc. […] 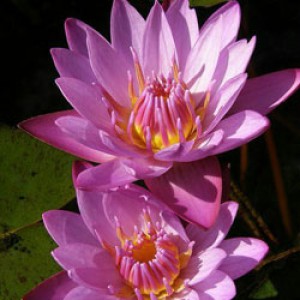 DAY 01 pick up from airport & transfer to Colombo. if time permits half day city tour of Colombo. overnight stay at Colombo. DAY 02 leave for sigiriya. a 650 feet high rock fortress in the sky, is a masterpiece […]